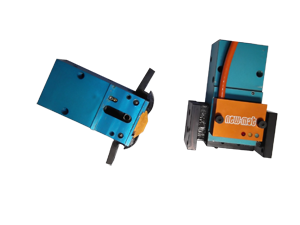 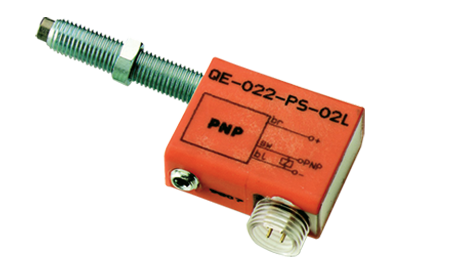 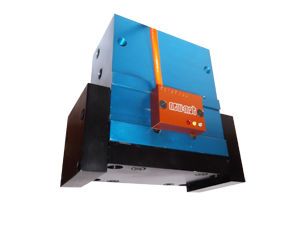 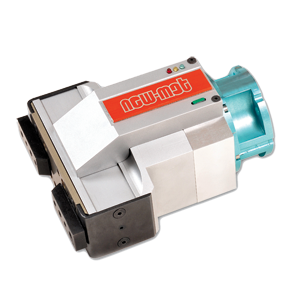 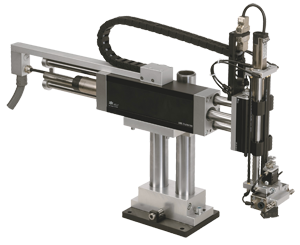 we were present at paris industry fair 2018

we were present at Paris Industry Fair 2018

Established since 1976 near Paris, New-Mat Mecatronics designs and produces various ranges of equipment and equipment for the automation of industrial processes, including various production machines.
With a large number of international patents and / or licenses, New-Mat Mecatronics produces close to 50% of its sales of small and medium-sized grippers with its own products, particularly on the French market.
New-Mat is present in Canada and the United States, with two locations, as well as in Spain, Germany, the Netherlands, the Czech Republic, China (Shanghai), etc. 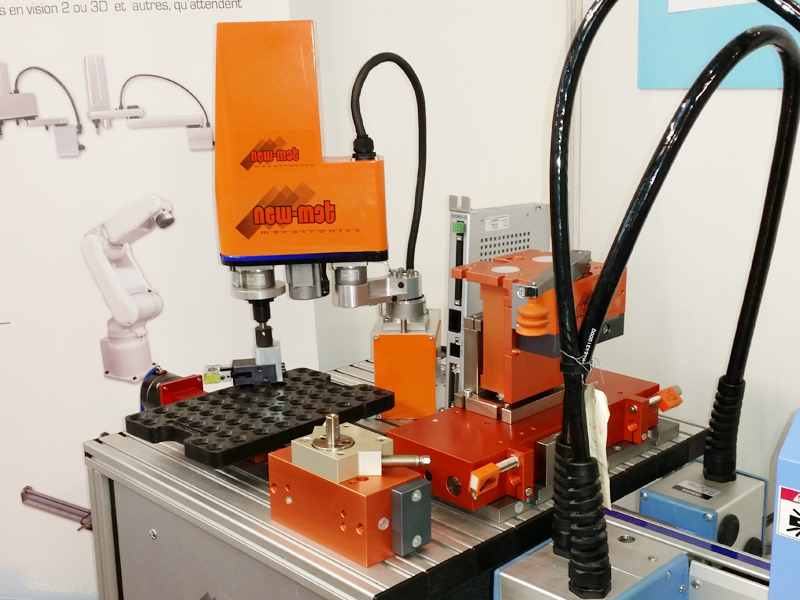 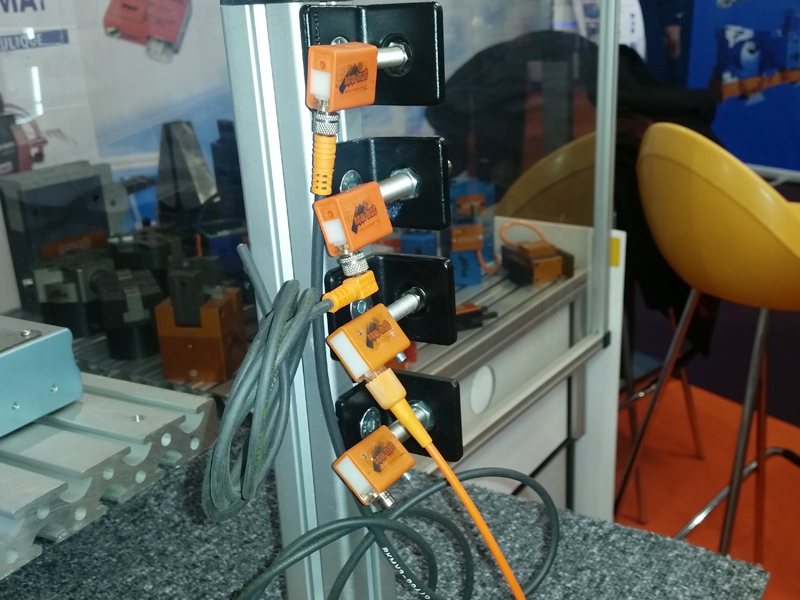 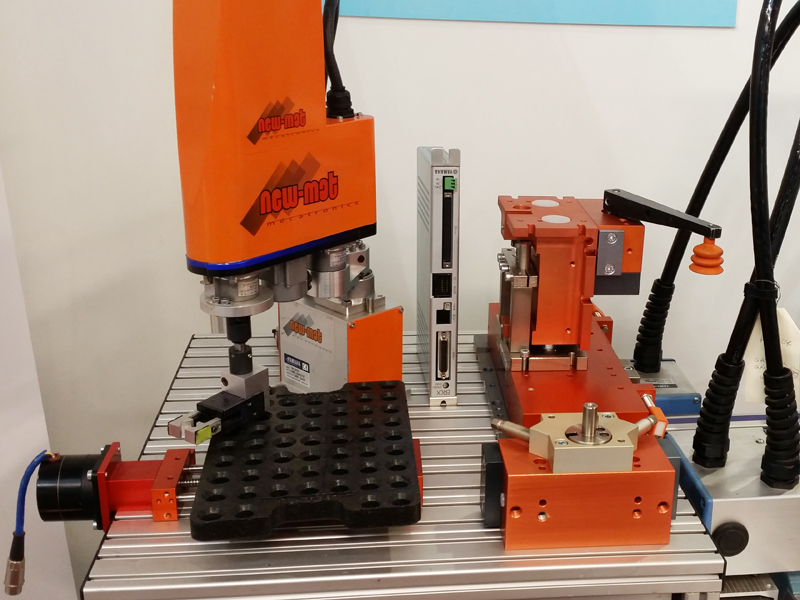 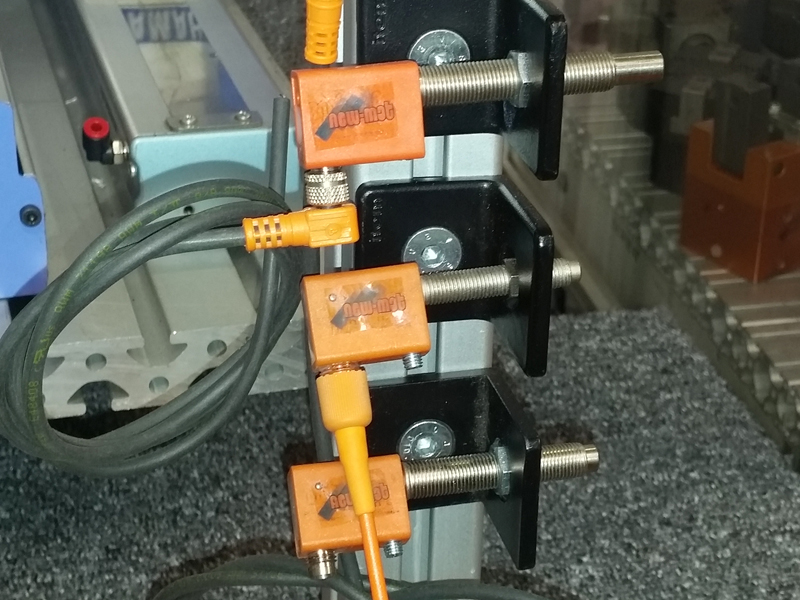